The 5 core principles of men that women love

There’s a lot of confusion in men’s minds about what women want. Seeing that men’s and women’s experiences of the world are so different, it makes sense men don’t quite understand the female mindset.

This topic becomes especially sensitive when talking about women’s dating preferences. Many men are so baffled by what they see on the dating scene that they revert to the old “even they don’t know what they want” spiel.

But that isn’t really true. The majority of women agree about men’s most attractive features, whether they’re talking about casual one-night stands, online flings, or long-term relationships. Let’s break them down. Don’t worry — we won’t even mention the buzzword “nice guy” or any lame PUA tricks some guys fall for when dealing with women.

Women’s ideal man can be broken down into 5 major concepts. These five ideas and personality traits attract women the most, and adopting at least some of them will greatly boost your chances of catching someone’s eye.

The great thing about The Big 5 is that you can work on improving all of them. They aren’t something innate to only some people, nor do they require grinding it out in the gym 24/7. Rather, they’re subtle tips that can make a world of difference. They can make the difference between getting her phone number and getting rejected.

So let’s dive right in, shall we? 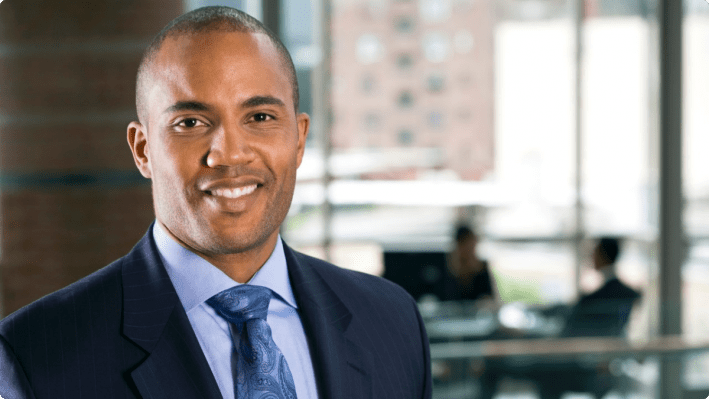 This is probably the biggest one of the lot. You’ve certainly heard this one before. “Just be confident, and you’ll do great!” they say.

While that’s true that women prefer a confident man over a neurotic mess, this advice isn’t exactly helpful. A lot of folks — including women — mistake confidence for boisterous arrogance (the archetypical asshole, if you will). Everyone else can see when you’re exhibiting one or the other, though.

So, how do you act confidently without coming off as rude or creepy? Well, confidence shows in a lot of subtle ways, but here are a few tips:

They don’t say clothes make the man for nothing. The way you dress is among the very first things people you’ve just met notice about you. As such, you should do your best to make that first impression steller. Women are much more attracted to men with a fashion sense.

If you’ve got plenty of stylish clothes lying around, this shouldn’t be much of a problem. The only thing you’ll need to focus on is how to combine all those articles of clothing for the right occasion.

But if you don’t have a lot of nice clothes (as it’s sadly the case for so many men), you’ll have to do some shopping. Luckily, men’s fashion is pretty simple (for now). That means plain t-shirts or shirts (black is always a good color choice), some jeans and slacks, and a few accessories will do.

From the moment they can grasp ideas more complex than the ones they can find in their bedroom, men get told they should keep their feelings to themselves.

While the sentiment behind it (keeping us strong for any ensuing hard times) may be well-intentioned, this notion also comes with its share of downsides. One of these is a standoffish demeanor when around women.

The stoic man may look cool, but he’s also a bit of a bore. Women would much rather hear you passionately talk about something you love than watch you stare sternly onto the horizon with a sword and shield in hand.

But seriously, don’t be afraid to open up. Show her how you feel about the things you’re discussing. If you disagree about something, show some passion instead of meekly shaking your head and saying, “I guess you’re right.” That’s much more likely to impress a woman. 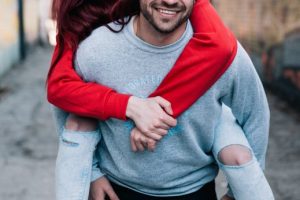 Body language tells people more about you than you may think. Even when you aren’t consciously deciding to do so, the way your body moves or positions itself indicates how you’re feeling.

Luckily, you can learn to control your body language in some situations. You’ve probably heard that if you keep your arms crossed while talking, women find that you’re probably uncomfortable or that you don’t want to talk. That’s a good example of how body language can dictate an interaction without you even realizing it.

So be mindful of what you usually do when talking to someone. Do you keep closing your eyes? Try to keep that under control. Do your arms flail about uncontrollably when you talk? Watch out for that when you’re talking to someone. You can work on these cues to make yourself much more appealing to women.

That said, you shouldn’t really focus on these things too much while talking to a girl. That can distract you from the conversation or make you look really stilted.

5. Knows how to read cues

Just as other people can read the signals your body language sends out, you can learn to read the cues of others. Mind you, it’s not only body language that the “perfect” man should be able to understand. Rather, he ought to pick up on any signals a girl sends and act accordingly, whether he likes the message or not.

So, for example, when a girl plays with her hair while talking to you, odds are she likes having you around and is interested in you. Her finding any excuse to touch you, be it a pad on the shoulder or a brush of the hand, is also a good sign.

What women look for in a man is the ability to notice these tiny tells and react to them properly.

However, we don’t recommend that you go too far with this. These kinds of signals are really subtle, and you can drive yourself crazy trying to interpret every little thing a girl does. Just because she put her beer mug close to yours doesn’t mean she wants to take you to the nearest hotel room. 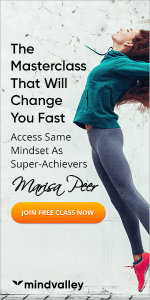