How to seduce women without being creepy 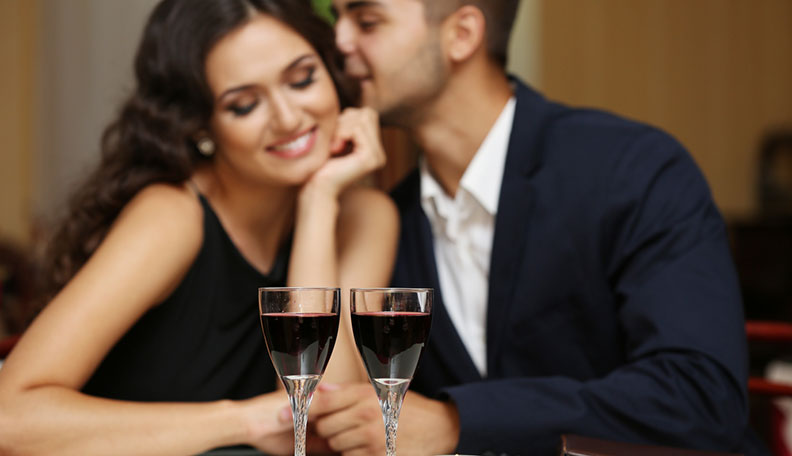 The times are changing, and so are the ways of seduction. Groping women and catcalling is no longer acceptable. Not to say that it was ever okay, but years ago, people would turn a blind eye to most kinds of abuse towards women. Hence, how do you approach girls and flirt with them without being a creep?

Drop whatever you know right now 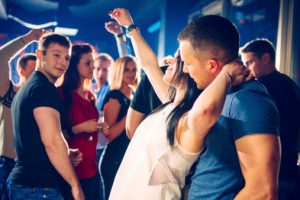 Looking for a date can often feel like a roller-coaster ride. Sometimes, you go up and get the girl, while at other times, you fail and drop low. And that’s perfectly normal in our book. After all, you can’t always get what you want.

However, if a girl calls you a creep, you should immediately stop what you’re doing. Not only is it humiliating, but it’s also obvious that you’re doing something wrong without her consent. Our article aims to explore all kinds of different ideas to get women while avoiding doing anything offensive and wrong.

Let’s jump straight into it, shall we?

Approaching a woman and starting a conversation

The first step is always the hardest. No matter what you’re doing, gathering strength to take the first step feels like hell. And the same goes for dating women like a champion. Still, here’s how you should handle it with flying colors.

Firstly, when approaching a lady, you shouldn’t stand there and stare like a mute. There’s nothing worse than that, as it will make you appear like a weirdo. You don’t want her to feel uncomfortable. Slide-in with a quick remark about your surroundings, without emphasizing her looks or clothes.

Furthermore, don’t start asking intimate questions. Not a word about where she lives, where she’s coming from, or her siblings and other family members. Such topics should come later on if you see she feels comfortable talking to you. And believe us, she will if you follow our lead.

One mistake guys just can’t get enough of is chasing girls. You know, trying to get their attention every step of the way while looking like total desperate fuck-ups. But in reality, women don’t care for that at all. They want a challenge as much as guys do.

Saying yes to whatever comes to her mind is simply a big no. It might work for a while, but they’ll get bored with you shortly. Therefore, you need to be subversive and do the old switcheroo. Act like you don’t care about her and make her chase you. Of course, don’t be a dick while doing so.

A guy needs to play it nice, cool, and calm with women. You know, to make them think they have a ton of competition and that he’s bored with the same old. This way, her subconscious will take control of her actions, leading her to believe that you think she’s not good enough for you. Everyone does this all the time, but it just keeps working.

So, don’t fix what’s not broken. Make her feel like you’re the one to be with — a guy who just doesn’t care anymore because he’s been through it all. And if you play your cards right, you won’t have to worry about being a creep or a weirdo at all. Women will run after you, trying to prove to one another that they’re the ones capable of taking you down.

It’s no secret that girls love guys who can make them laugh. Who doesn’t, right? Being funny can be a great asset if you’re looking to seduce someone. And if you can take a joke back, you’re already one foot in her bed.

Money and good looks are great and all, but being funny is what counts. Of course, you shouldn’t push for it if you’re not like that. There’s nothing worse than trying too hard to make someone laugh, and when it comes to dating, you need to know your limits.

Still, we should mention that toilet humor and dick jokes don’t cut it. Well, at least not while trying to make that first step. Doing smart comedy at first should be enough to see whether you can get away with something more juvenile.

This might be a bit far-fetched, but it’s still worth a try. You can’t deny that women love guys with deep voices. There’s nothing sexier than a deep smooth talker who knows his way around the bar. It’s just in their genes, subconsciously knowing there’s more testosterone in their potential mating partner.

Of course, this doesn’t mean jack shit if you can make them laugh while being smart and good-looking. But, hey. If you were that already, you wouldn’t be reading this article, would you? Nevertheless, try practicing your deep voice until it doesn’t feel forced and fake. Don’t worry — everyone can pull off their inner Berry White.

Another important thing to have in mind is your posture and the way you walk. Sure, everyone tries to act cool in front of the one they care about, but be careful. Showing off your dance moves is a bad idea. That’s, of course, if they’re not superb. And if they are, well, go on, cowboy. Do your thing the first chance you get.

Joking aside — as if that were funny — a guy needs to work on his posture. It’s essential to leave a good impression the moment she sees you. And there’s no better way to do just that than by showing confident body language. Straight back, head up, and firm moves. But while we’re at confidence, let’s talk about proper eye contact.

The eyes are the mirror of the soul. They reflect all that you try to hide, and like real mirrors, they also reflect the person who’s looking at them. Yup, we borrowed that line, but that doesn’t make it any less true. Eye contact is something most of us struggle with as we’re simply not comfortable being that vulnerable.

But if you’re looking to score, you’ll need to face that fear sooner rather than later. Proper eye contact is what will sell the idea of someone being with you. It subconsciously shows her that you’re honest and authentic. And with it, you’ll sum up how much you mean the things you’re talking about. A friendly look will prove to her that you’re not a creep or a weirdo that has something shady on his mind.

Therefore, it’s key to practice looking women directly in their eyes. You need to make it calm and collected. Otherwise, you’ll appear nervous and silly. But apart from selling yourself to her, proper eye contact will help you understand what’s going on in her head too. It works both ways, so be sure to take everything you can to your advantage. 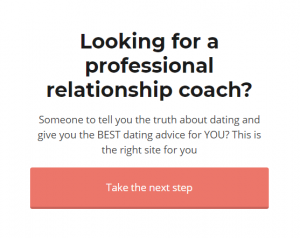